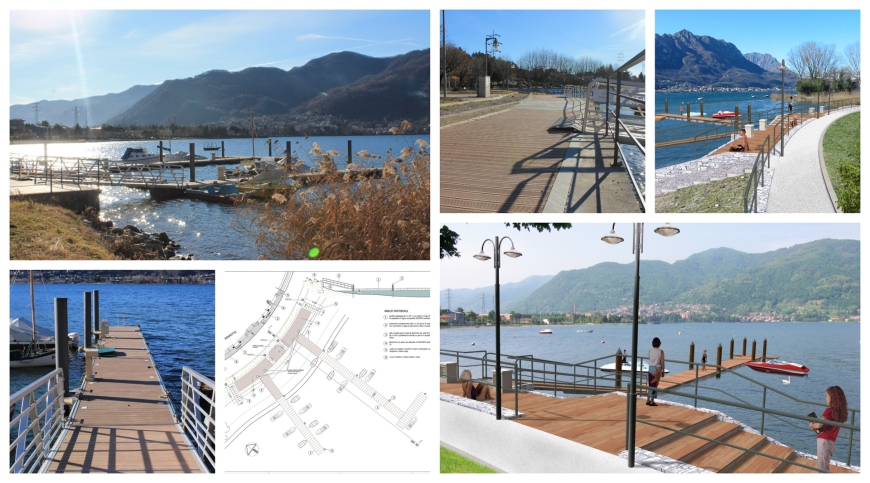 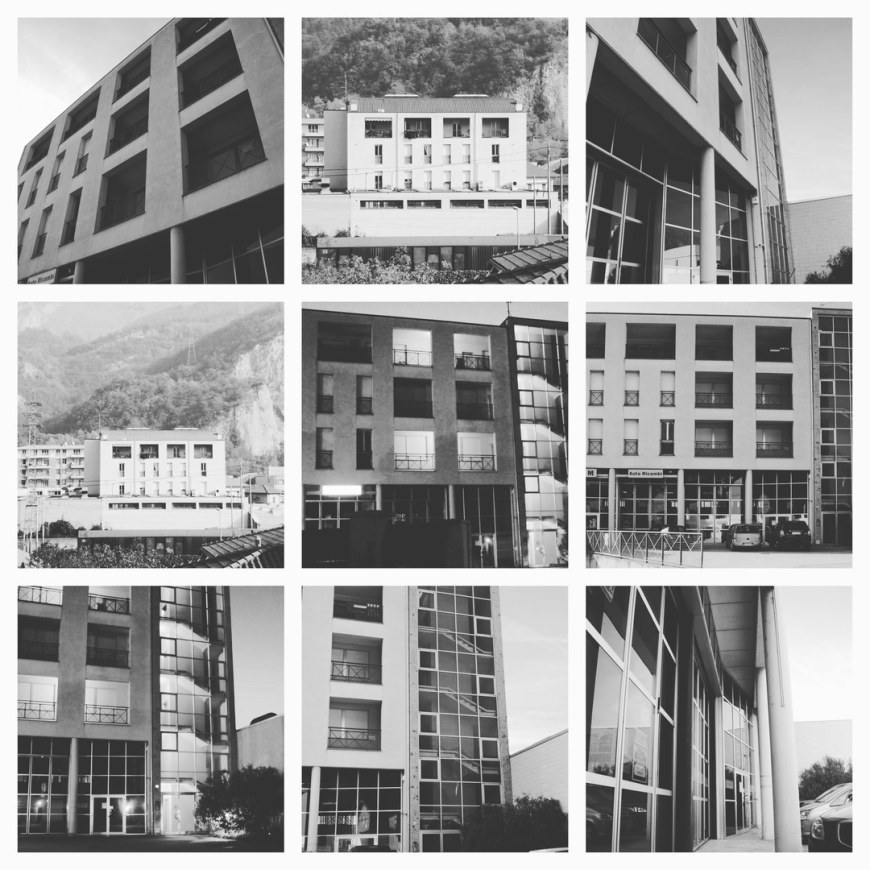 Glicerio Pontiggia was born in Lecco. He graduated in November 1986 in Architecture at the University in Milan “Politecnico”, achieving a degree in architectural design and urban planning.

During the spring of 1987 he obtained the qualification to practice the profession of architect, taking the State exam in the same Athenaeum in Milan.

Since 1988 he is enrolled to the Order of Architects, Planners, Landscapers and Conservationists of the Province in Lecco.

In 1990 he founded his office “Studio di Architettura Pontiggia”, signing with passion and professionalism numerous projects regarding public and private architecture, with particular attention to the quality and sustainability of his interventions and, above all, to the guardianship of territory and landscape.

Since 1992 he is a Technical Advisor of the Court of Lecco, developing several charges.

During his professional career he has matured a series of specializations which are collateral to the architectural activity itself: he is, in fact, a specialist of the fire prevention in compliance with the Law 818/94 and he is registered in the specific list of the Ministerial qualified professionals who are enabled to design fire prevention projects.

He is Safety Coordinator in both phases of planning and execution under TU 81/2008 and subsequent enactments, dealing with the plans security of many projects and sites he aslo is RSPP Responsible for safety Protection and Prevention service and is Professional Educator on safety and fire prevention.

Energetic certifier CENED of the Region Lombardy, he plans with particular attention to the use of systems based on  renewable energy sources, with a focus on polluting issues and limited consumptions. As he is a convinced promoter of the importance to use "green economy" in house-building fields, of the feasibility of interventions at "zero impact", and finally of the project of buildings that are able to produce clean energy.

Experienced of the Landscape, he has belonged to numerous town Committee of Landscape. He currently belongs to the municipal Committee for the Landscape of Calolziocorte (LC).